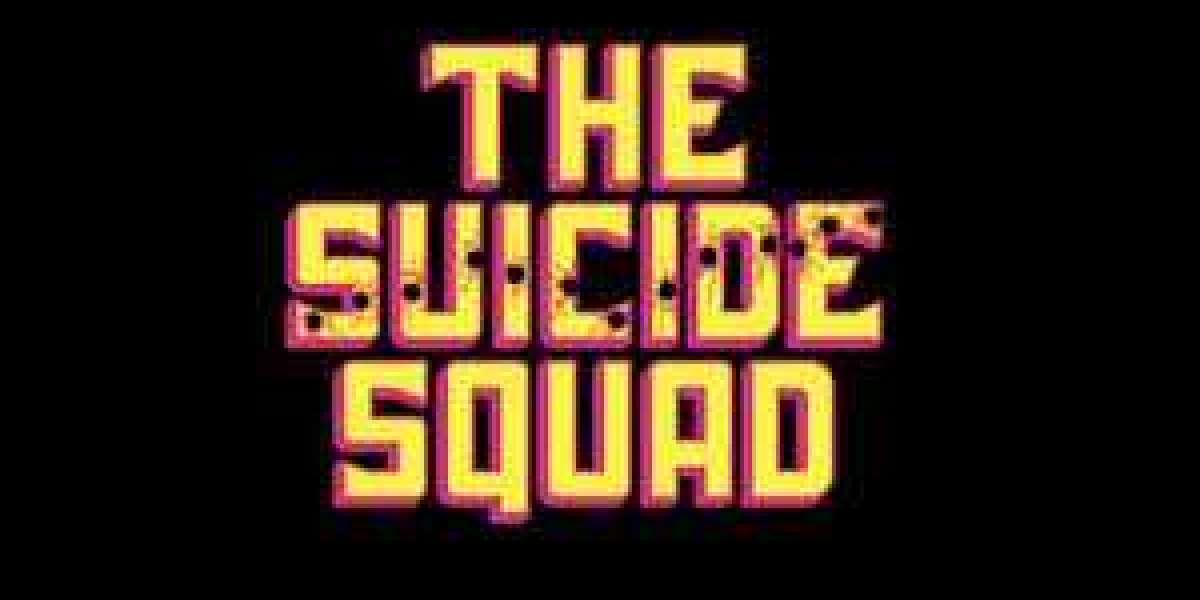 The film titled “The Suicide Squad,” starring Margot Robbie as Harley Quinn in the leading role, is due to arrive later this year, and the director James Gunn has revealed that he is very close to finishing his job.

The film titled “The Suicide Squad,” starring Margot Robbie as Harley Quinn in the leading role, is due to arrive later this year, and the director James Gunn has revealed that he is very close to finishing his job.

After doing a splendid job in the Guardians of the Galaxy universe, James Gunn was vested upon with the responsibility of recreating the world of DCEU’s Suicide Squad. And, now the director has revealed that he is approaching the finishing line of DCEU’s sequel to the 2016 film “Suicide Squad.”

Gunn, who has also written the script for the film apart from directing it, was posted a question on his Twitter handle by a fan regarding the progress status of “The Suicide Squad.” In response to the question, James Gunn jovially posted that he is as close as the “hair’s breadth” in finishing the shooting of the film.

A Twitter user named “Hector Noel” had asked him the question regarding the progress of his film. You can follow James Gunn on his Twitter handle by logging on to the id-@JamesGunn.

James Gunn was also asked about the trailer of the film, and he replied by saying that though he understands the impatience regarding the sneak peek or the trailer or any details about the film, he anticipates little patience since he is working on something really cool.

James Gunn also shared that the villain of the film has also been kept under wraps, but said that nearly every protagonist in the film is, in itself, a villain.

Gunn promised on Twitter that all the details would be revealed to the fans in the scheduled time.

As per the latest announcement by WarnerMedia, the film will have a dual release. It will be simultaneously released on HBO Max and in theaters. The film does have a release date, which is August the 6th, 2021.

The first film was released in August of 2016, and it was directed by David Ayer. It starred Will Smith as Deadshot and Margot Robbie as Harley Quinn in the leading roles. David Ayer has recently complained that the film was heavily cut down from its original version, and it eventually led to the tame version being released in the theaters and the negative reviews that ensued afterward.

Ayer had also added that the version of Joker in the film (played by Jared Leto) was also quite different than what he had originally planned. Now, with Zack Snyder getting an opportunity to remake his version of the failed 2017 film Justice League, David Ayer anticipates that he would also get a chance to showcase his version of the 2016 film “Suicide Squad.” He further added in one of his interviews that remaking of the 2016 film would be much easier than the Justice League since he does not have to re-shoot an awful lot of it.

As we speak, the release of Zack Snyder’s Justice League is approaching its release date, which has been scheduled in March of this year. 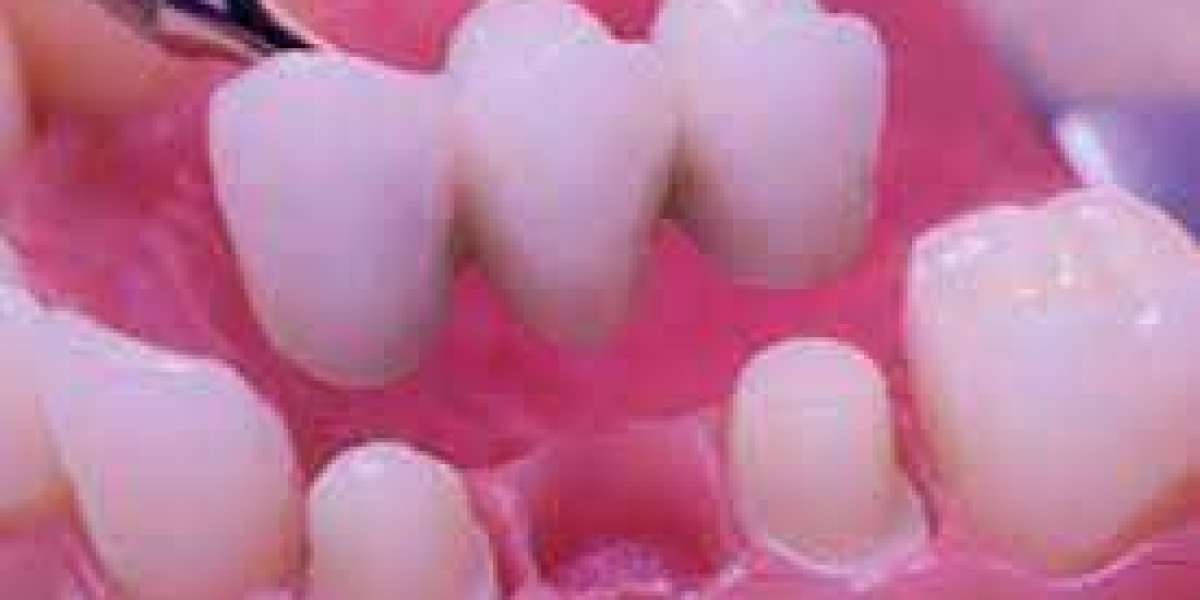 Are you tired of dealing with loose dentures, partial plates and bridgework? 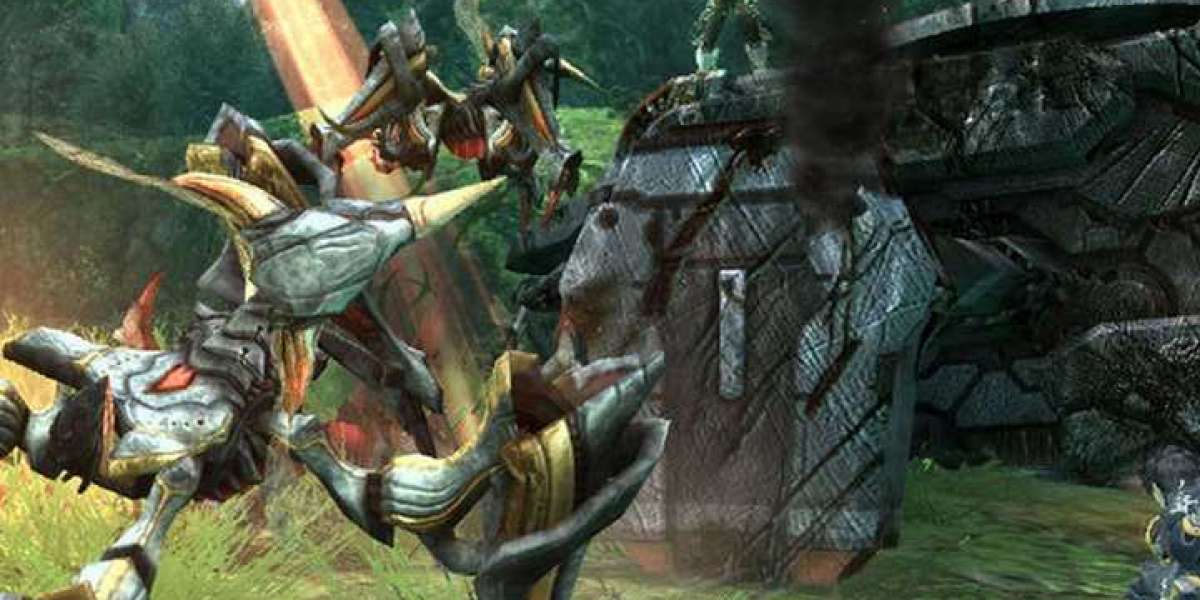 THE 3 TYPES OF HUMAN ERRORS WE GENERALLY MAKE:: LEARN FROM THEM