New Directors Have Been Assembled for Marvel’s Moon Knight 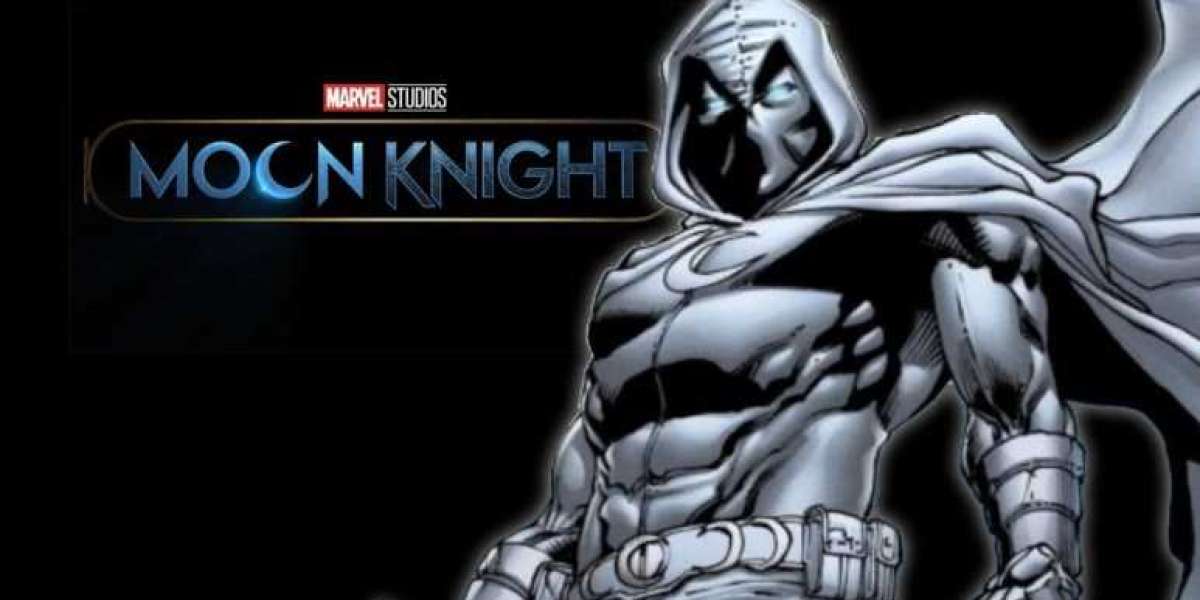 In spite of a certain individual being permanently banned from Twitter, nothing is stopping a group of directors from announcing their recruitment for helming the upcoming Marvel series “Moon Knight,” which is likely to star Oscar Isaac in the leading role.

And Disney+ would be overjoyed with this.

In spite of a certain individual being permanently banned from Twitter, nothing is stopping a group of directors from announcing their recruitment for helming the upcoming Marvel series “Moon Knight,” which is likely to star Oscar Isaac in the leading role.

The speculations pertaining to the Disney+ series “Moon Knight” have been ever-present since its announcement by Marvel, and now it has drawn more fans towards it as the cast and crew of the film are getting assembled. The fact that has made “Moon Knight” so popular is that the series will be the first-ever portrayal of the iconic superhero.

In the aftermath of the cinematographer Gregory Middleton announcing his involvement with the project to his Instagram followers and partially confirming Oscar Isaac’s recruitment in the titular role, another announcement has taken social media by storm.

A director named Justin Benson made an announcement today that he and his associate Aaron Moorehead have signed up a deal with Marvel and Disney+ for helming numerous episodes of the upcoming superhero series “Moon Knight.“

Benson made it official via a Tweet in which he also confirmed that Oscar Isaac would be the one to portray the titular character.

Benson and Moorehead are generally known for the film “Endless,” which followed two brothers getting caught in a time loop seeded in a California desert whilst being chased down by a cult that they might have once been part of (no spoilers here).

Considering the virtuosity of the directors in a certain domain of storytelling, they seemed to be the perfect fit for directing Moon Knight as the comics reveal to us that the character not only travels to the Ethereal plane but also suffers from multiple personality disorder.

Oscar Isaac will portray the lead character in the series, i.e., Marc Spector, aka Moon Knight.

The director duo will join the directors’ team, which already has Mohamed Diab’s name, which Kevin Feige announced at the investors’ event in December. At the event, the Marvel CEO announced Mohamed Diab as the primary director of the film.

The Marvel superhero story starts from an instance when an Egyptian god named Khonshu grants Marc Spector some superpowers in the aftermath of a massive accident at the archeological dig. As Mohamed Diab hails from Egypt, it makes him perfect for directing a project inspired by familiar mythology.

Moon Knight will take on the baton of exploring new cultures and take the studio’s old traditions forward.

The series has already drawn comparisons with Indiana Jones films, and naturally, the expectation will be high.

The upcoming series led by its lead character is taking shape to be a new diversified blockbuster. However, Moon Knight is likely to be released after The Falcon and the Winter Soldier, Loki, and of course, WandaVision, so fans’ expectation is very likely to be high at that time.

It remains to be seen what part Oscar Isaac’s character will play in the MCU theater version, if at all.

Even if the pandemic concerns are taken into account, we can expect the series to arrive on Disney+ in 2021.

I must leave you with a side note that characters like Daredevil, Jessica Jones, Iron Fist, Luke Cage, and The Punisher are now also free to be used by Marvel. 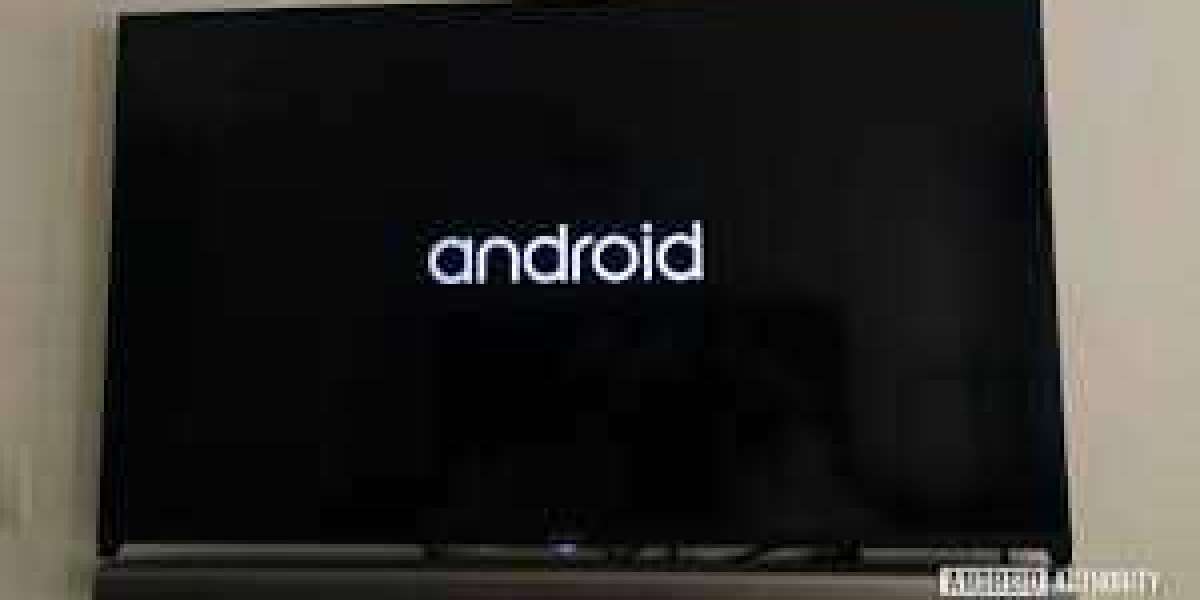 A Setup Guide For Your Android TV

How do I Make OSRS Gold in Old-School RuneScape?

Which really showed up in Rocket League in 2020