My Hero Academia: Shinso Has Another Opportunity to join Class 1-A 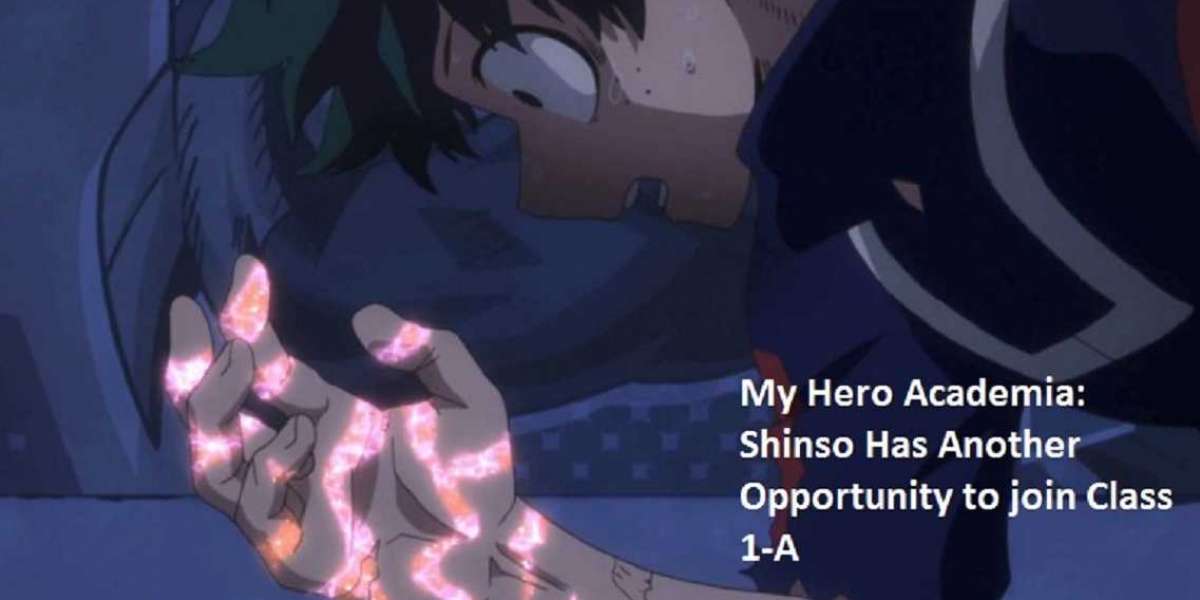 My Hero Academia has been a huge hit ever since it was released in 2016. It is often compared with the best anime of the last two decades, and these parallels are not misguided since the show delivers on its promises.

My Hero Academia has been a huge hit ever since it was released in 2016. It is often compared with the best anime of the last two decades, and these parallels are not misguided since the show delivers on its promises. From unique characters to amazing fight scenes, it has everything that one can ask for. So, it’s no surprise that My Hero Academia already has four seasons in just four years and the fans can’t wait for the upcoming season. With the recent release of posters and trailers for season 5, the much-anticipated show has already started to drop hints for its comeback.

The latest developments point to an early release of the show, however, what is more, intriguing about the released trailer is the makeover that the creators have given to Shinso Hitoshi. Now, the fans must have expected a much more Deku-centric trailer, but the creators have surprised everyone by giving an overview of upcoming competition between students. It seems that the stage is set for the hero students to prove their might and come out as the most promising future Hero of the academy. But Shinso Hitoshi’s makeover might point to something that fans are not expecting, are we going to see him outdo others and move to Class 1-A?

Every My Hero Academia fan must recall Shinso from season 2. He was introduced in the U.A festival arc and almost succeeded in defeating Deku in a one-on-one fight. However, the first rounds of the test were relatively easy for him, and he passed those with flying colors. One can see his passion to be a hero and how he wished to defeat the Class 1-A students to prove that he deserved to be with them. Watching the trailer for upcoming season 5, it appears that Shinso finally might have his opportunity to join the best students of the academy.

In the promo, we can see Hitoshi in his gym uniform with a strange tool hanging around his neck which appears to resemble Bane’s mask in Dark Knight Rises. However, it is hard to make out the purpose of the tool, and it is even unclear how Shinso might use it, but he does seem much more confident and relaxed as he wears the mask to confront fellow academy students. He is also wearing a scarf which is similar to the one that Aizawa wears all the time.   Shinso’s unique quirk did catch a lot of attention during the festival, and Aizawa was amazed by it. Unlike others, his quirk is non-offensive, but it still manages to defeat his adversaries with ease. With the joint training exercise, he has an excellent opportunity to prove himself once again and avenge for the loss at the hands of Deku. If he succeeds there is no reason, he won’t be able to join class 1-A which has been one of his goals. The stakes are high as Shinso has one more chance to become part of the best students of U.A High School, will he be able to make it this time? To know that we will have to wait till spring 2021 when season 5 of the show releases.

Mia Watson is an avid technical blogger, a magazine contributor, a publisher of guides at Blogs Book, and a professional cyber security analyst. Through her writing, she aims to educate people about the dangers and threats lurking in the digital world. Visit My Site, store-address.com 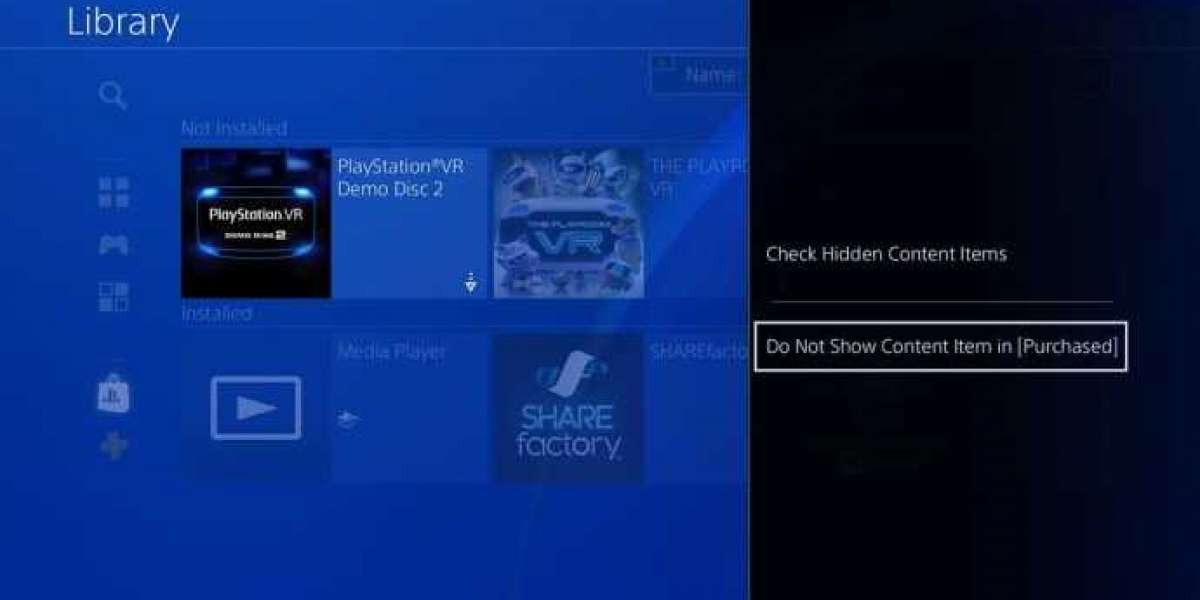 How to Hide Games on PS4? 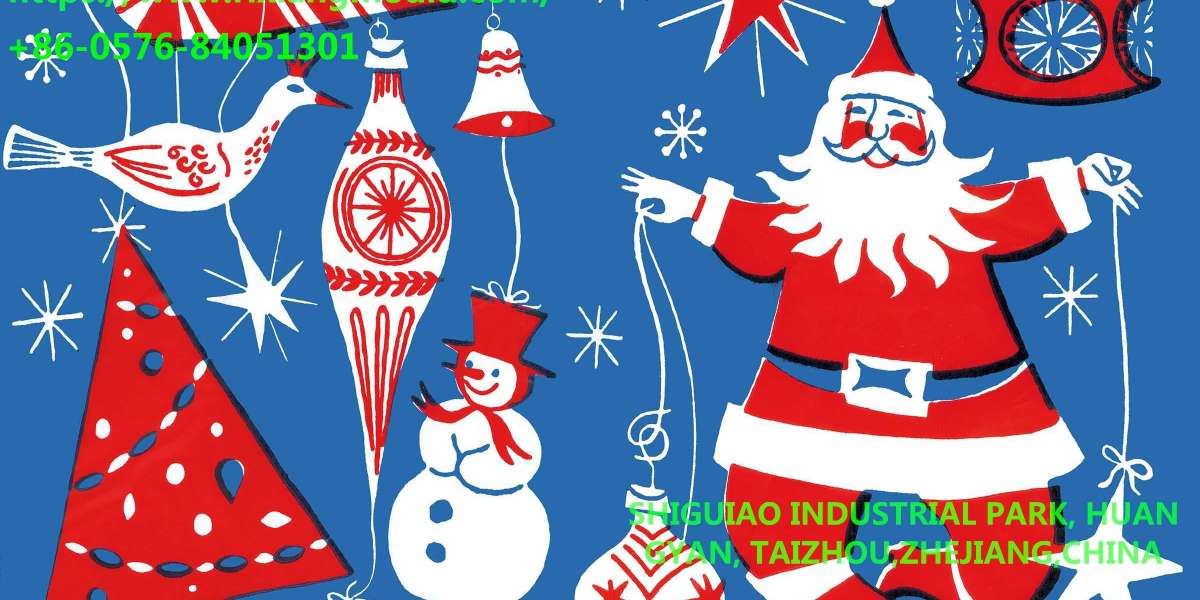 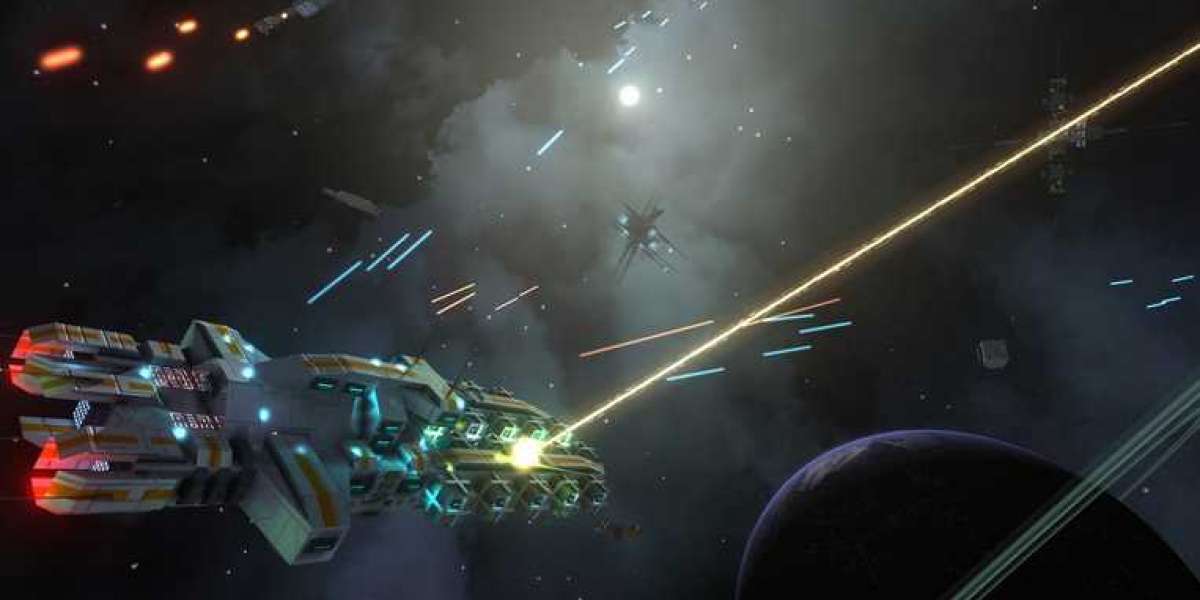 Understanding of race in EVE Echoes