The function of noise in movies is to create a certain mood. 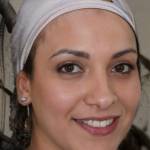 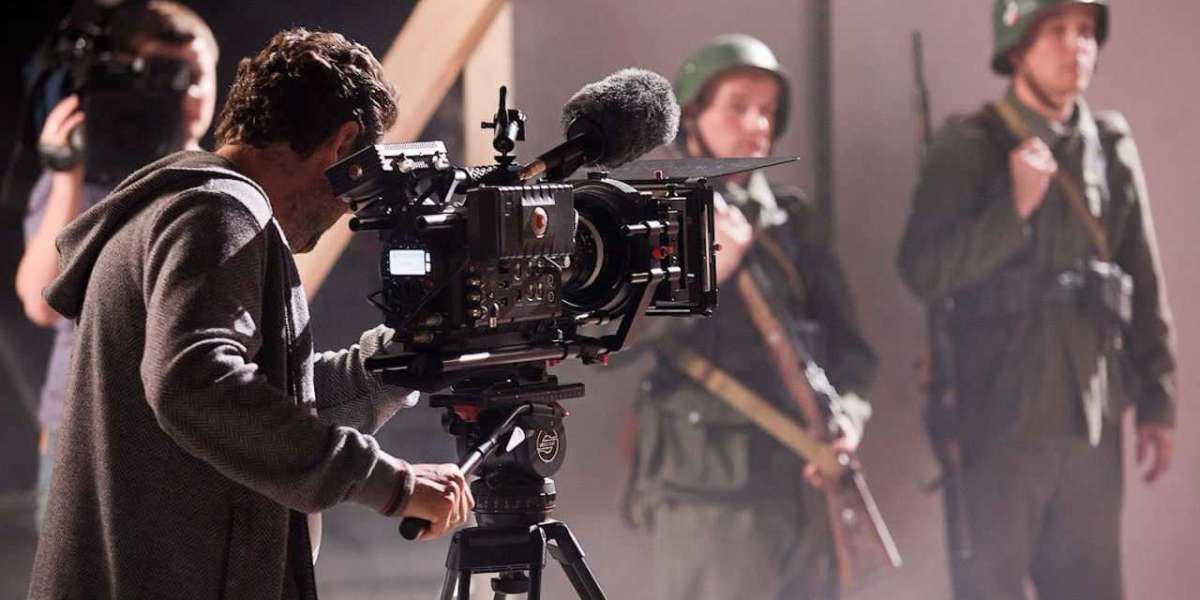 The function of noise in movies is to create a certain mood.

Noises can not only convey the realistic state of the action in the frame, but also bring to it the author's beginning. The director should strive, using Transcriberry service and all expressive means, not only to convey to the audience the content of the action, the development of the plot and certain thoughts, but also to introduce the emotional experience and even empathy with the character or the author's own reflection. Let's say your character is riding in a carriage through the woods.

You want to create a Joyful and even cheerful mood of action. Accordingly you will select such forest sounds, which will not evoke gloomy associations in the viewer. Such sounds could be the chirps of small birds. And they may consist of different bird voices. The sound of the forest may include the faint creaking of the carriage springs. Even the clatter of hooves should in this case be characterized by light strikes of horses' feet on the ground.

A scene with the same image can be constructed in sound according to the principle of counterpoint and create a gloomy, oppressive mood. Instead of cheerful birds chirping slightly noisy forest in the background you can put an occasional whooshing owl, replace the "sweet" song of springs with a measured, pinching, unpleasant grinding with rhythmic repetition, and the clatter of hooves recorded as muffled strokes that shake the ground. Here you have a completely different mood of the scene.

The dramaturgical function of noises . The critical reader, who has already understood from the general provisions of montage that almost all elements of a screen work "work" for the dramaturgy in one way or another, may object: why single out the dramaturgy function separately? To some extent he would be right, but there are examples in the history of cinema when it was noise that became the cause, the source, the impetus for the birth of new collisions and twists in the plot and action. One of them is part of screen classics. The Grand Waltz" by J. Duvivier. The young Strauss rides in a carriage through the Vienna Woods. Next to him a beautiful singer. The sun is shining. Birds are singing and chirping. Merely tapping rhythm hooves of horses.

The springs squeak in time. The composer is overwhelmed with feelings. And in the sounds that surround him he hears new music, the music of an enchanting waltz: "taram, - taram,... taram tam tam...". From the many voices of nature was born the waltz "Tales of the Vienna Woods", which determined the fate of the composer and the entire course of the film's plot. 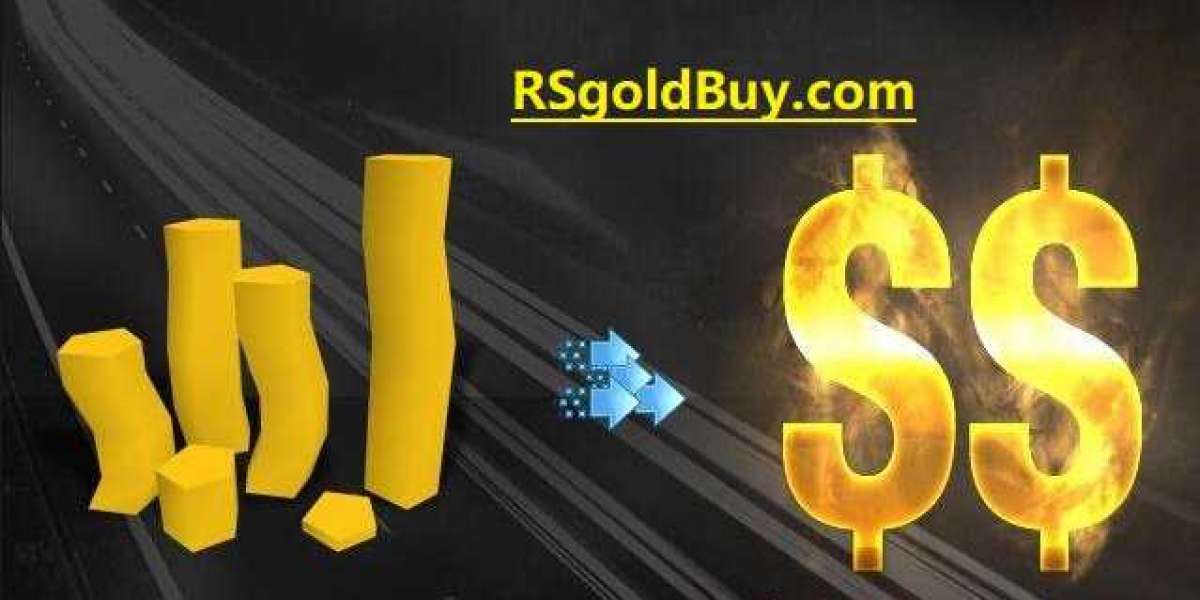 What Happens When Death Comes For You In OSRS 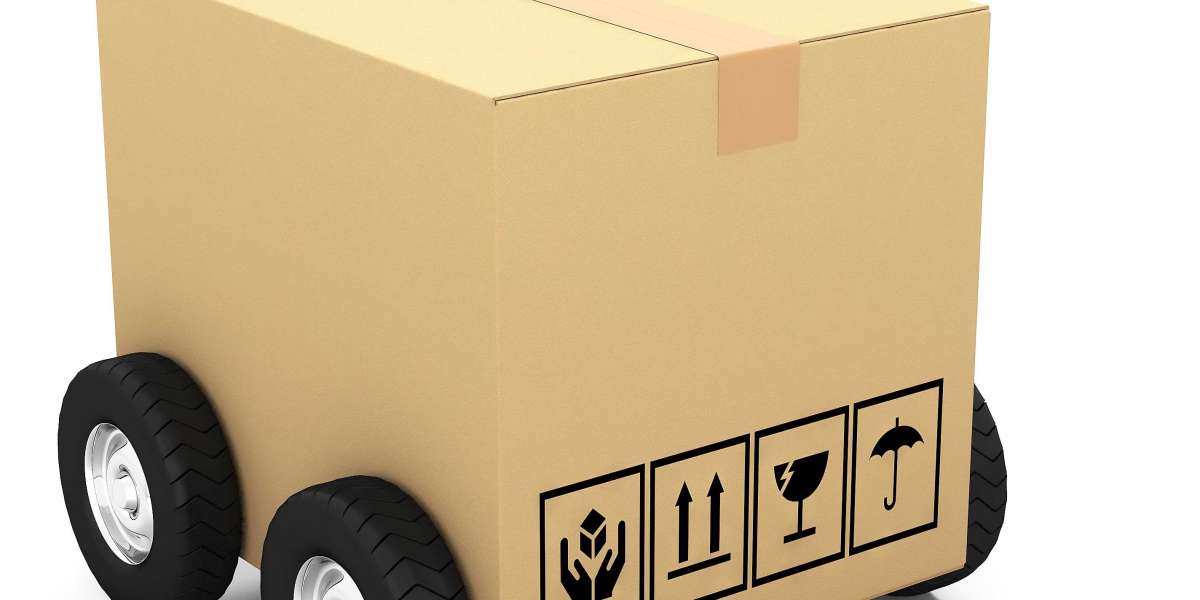 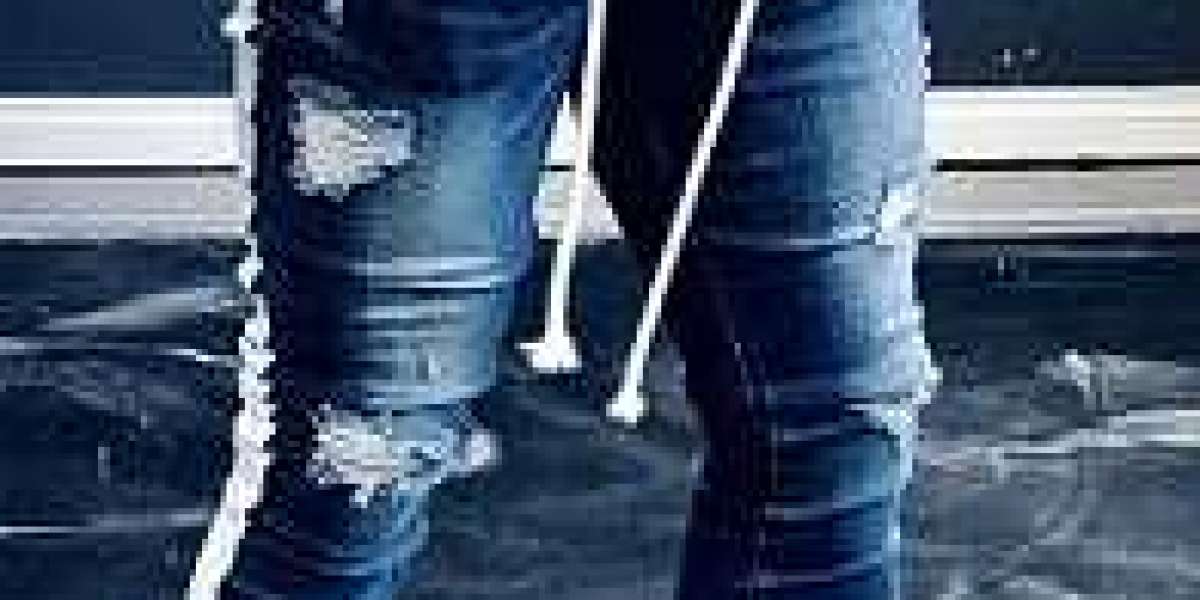 What Makes Fitted Jeans So Desirable?