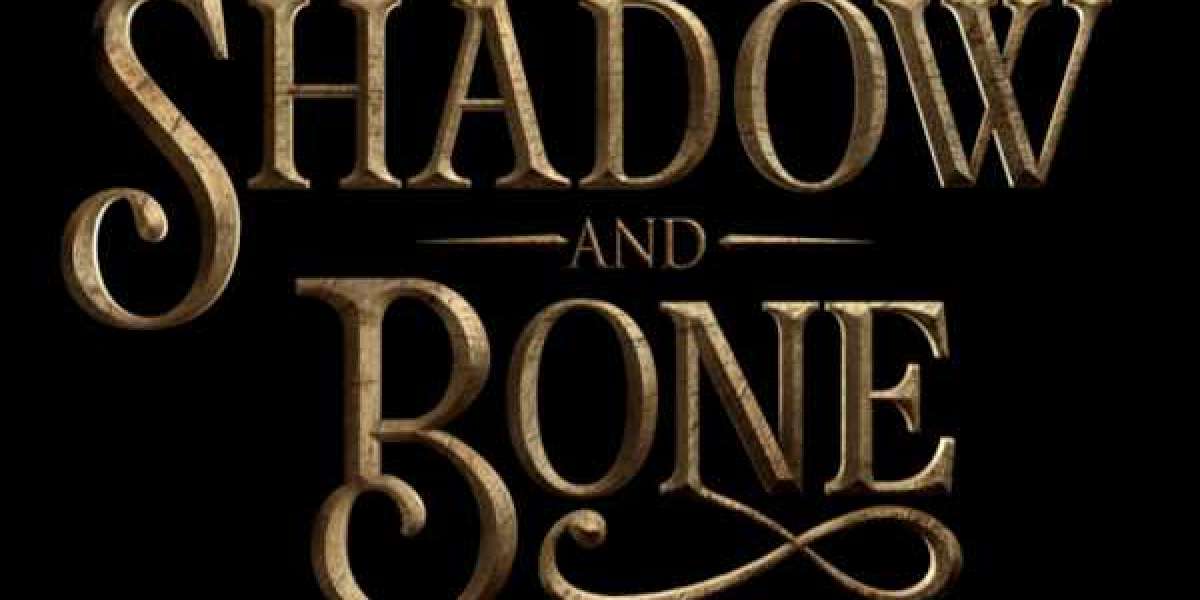 If you are a fan of fantasy series and the streaming service Netflix, then I have some good news for you. A crowd-pulling series titled “Shadow and Bone” has been made official by the streaming colossus “Netflix.”

If you are a fan of fantasy series and the streaming service Netflix, then I have some good news for you. A crowd-pulling series titled “Shadow and Bone” has been made official by the streaming colossus “Netflix.” 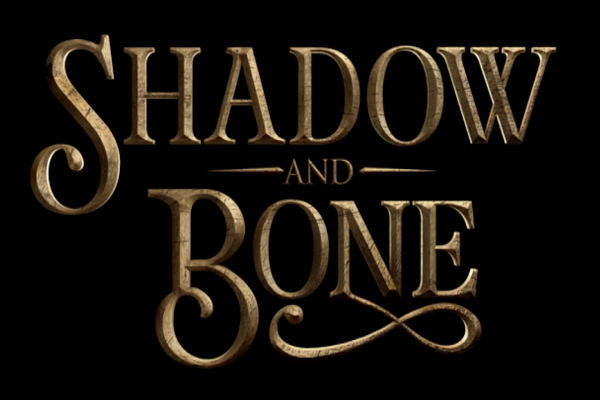 The series already has some fans, and they are delighted with the fact that the series has been made official by the streaming service. If you are one of those fans, then I am glad and obliged to inform you that your eager wait for the series has finally come to a halt. The streaming colossus Netflix has unveiled a release date for the film.

You will know everything you need to know about the forthcoming series right here.

First of all, you should know that “Shadow and Bone” are Netflix produced forthcoming series with an engaging fantasy-based storyline. The season will be eight episodes long, and some pictures from the series have already been shared on the internet. Netflix has created the series, which is, in itself, an onscreen adaptation of plot and characters written in “Grishaverse” penned by Leigh Bardugo. Thus, you can predict that the upcoming series is going to explore a world reeling with war.

If you want to know the release date of “Shadow and Bone,” then you should know that the series is going to be released on April 23rd, 2021. The production of the series commenced way back in October of 2019; however, the most interesting aspect of the series is that it was lucky enough to be finished before the virus gripped the world, and the lockdown got imposed in almost every part of it. Long story short, the primary production of “Shadow and Bone” was concluded in February of last year.

As things stand, the fantasy series is in the post-production stage. Hence, we can predict that the first installment of the franchise will arrive on the streaming service soon enough. Remember the date, April 23rd, 2021.

The script of the “Grishaverse” deals with a character named Alina, who realizes her true potential in a world reeling with war, which would ultimately lead her to guide her country towards freedom.

The series will star Jessie Mei Li in the leading role of Alina. Apart from her, the series will star Westworld and The Punisher actor Ben Barnes as General Kirigan. Archie Renaux will be seen in the form of Malyen Oretsev, and Freddy Carter will perform the character of Kaz Brekker. In the supporting cast, Amita Suman will iterate Inej, and an actor named Kit Young will enact Jesper Fahey. An actress named Sujaya Dasgupta will also be seen in the form of Zoya Nazyalensky.

The first sneak peek of the series is already available on YouTube, so, in case you haven’t seen it, you can treat your eyes with an eye-fest. The final episode of the season was shot in the Budapest region of Hungary.

However, the trailer of the series has not been released, and you can expect an update on this website, should it arrive sometime in the future. 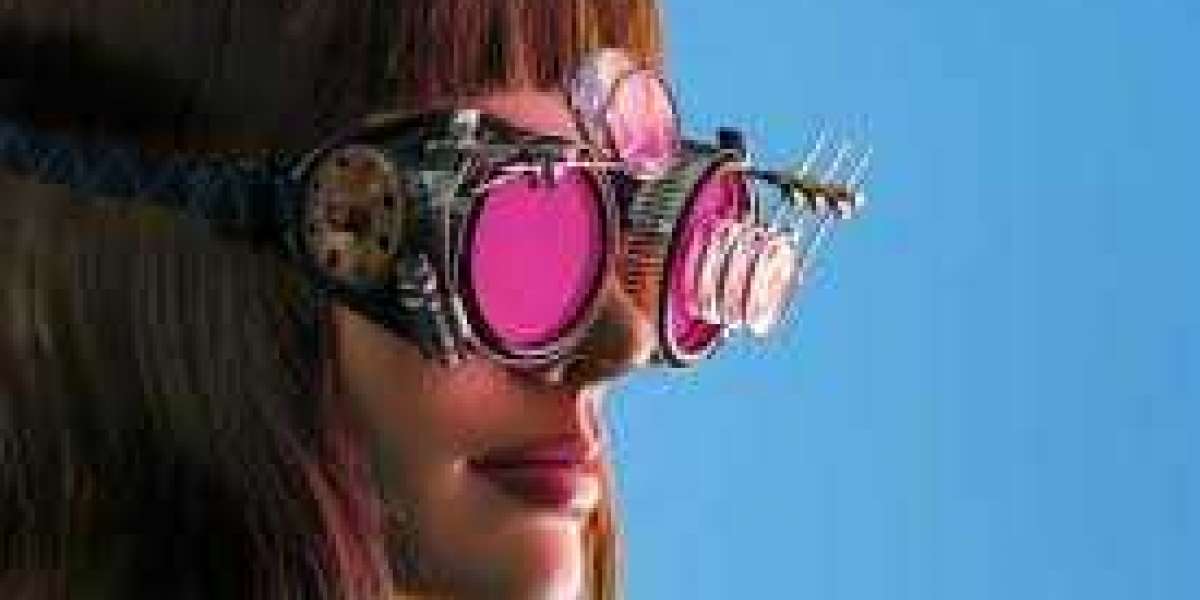 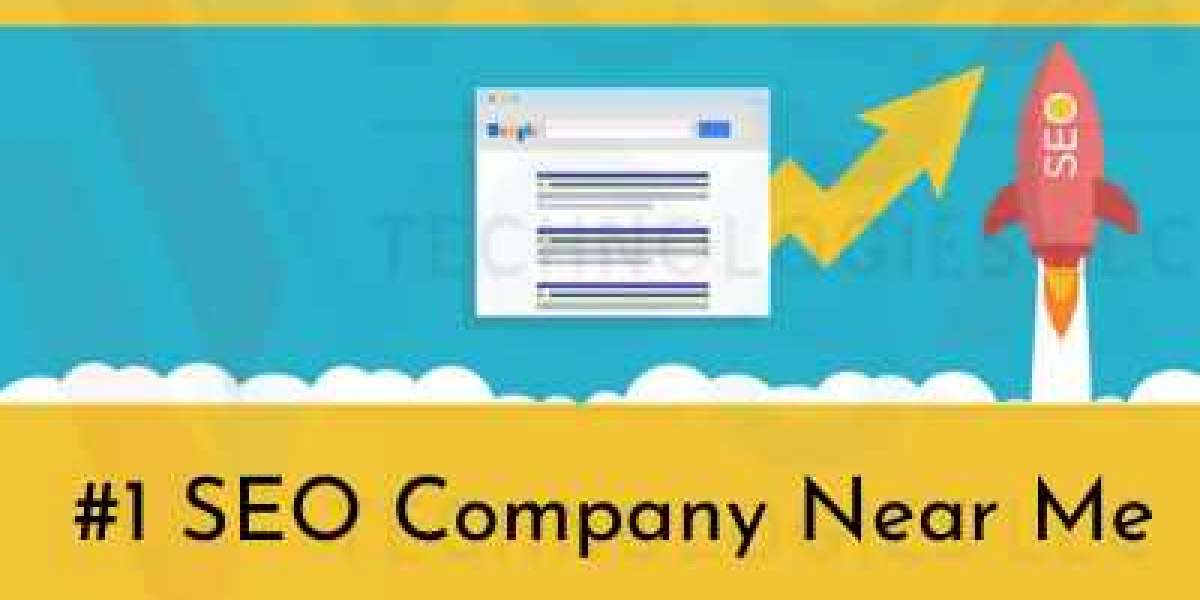 HOW AN INEXPERIENCED SEO COMPANY CAN AFFECT YOUR BUSINESS 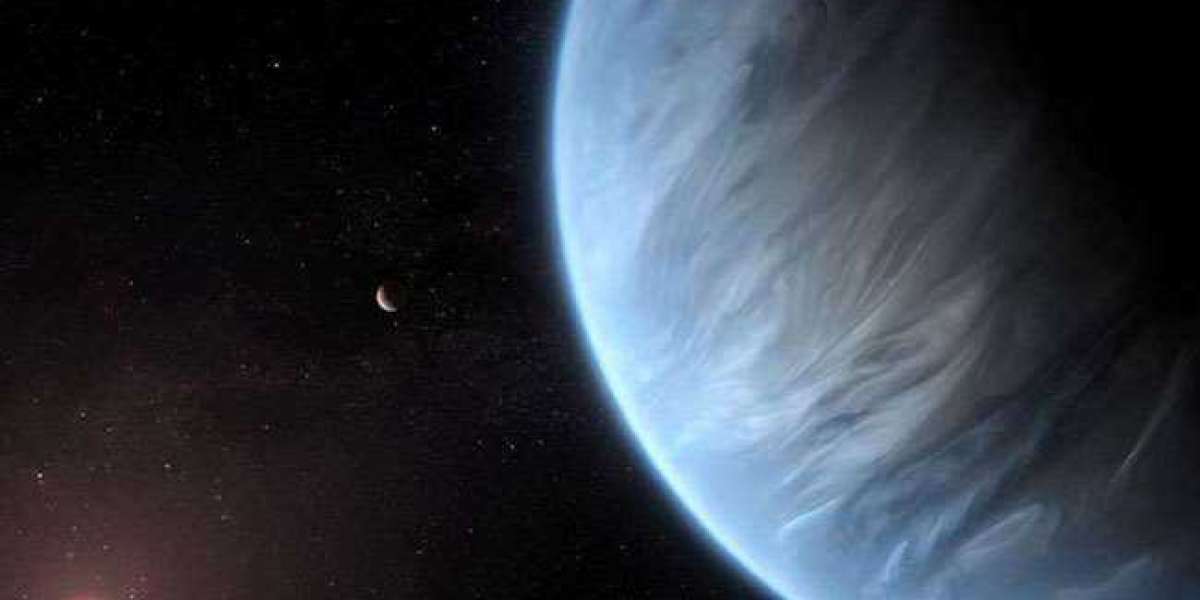