Who Would Win if Sukuna From Jujutsu Kaisen and Denji From Chainsaw Man Fight Each Other? - TalkBest2Buy 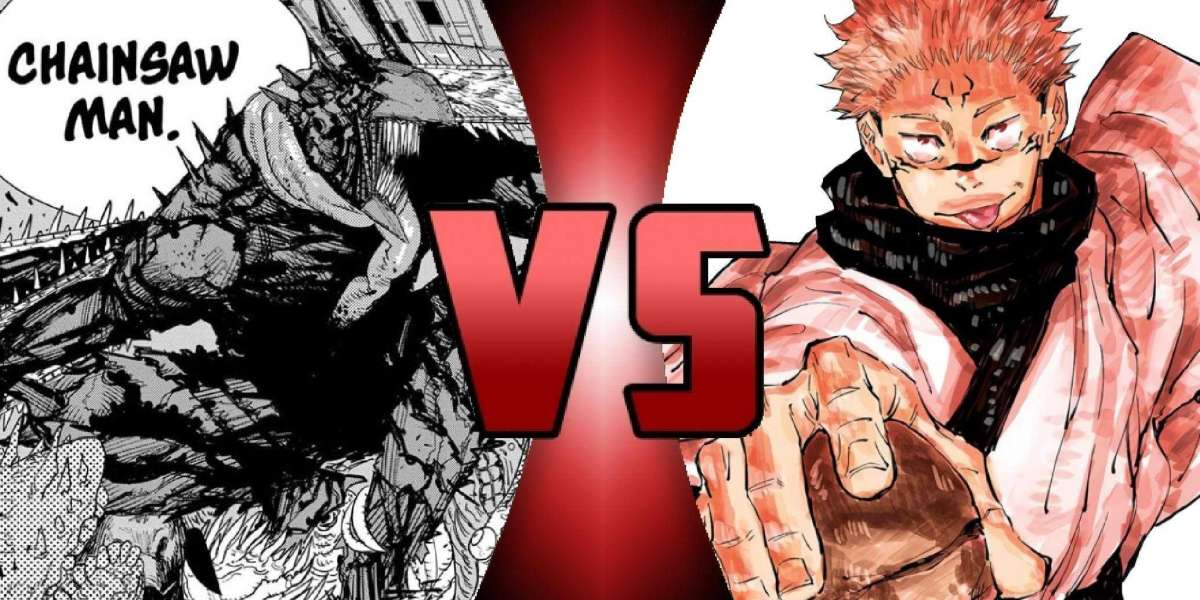 Chainsaw Man and Jujutsu Kaisen are some of the most popular manga in Japan in recent times. Both are published in the Weekly Shonen Jump, a very well-known manga magazine, and are quite similar to each other in many ways. The protagonists on Chainsaw Man and Jujutsu Kaisen have experienced several tragedies in their life. Both mangas have supernatural elements and a similar art style as well. However, the most intriguing aspect is still the similarity of the protagonist. Yuji Itadori and Denji have demonic forms that are quite dangerous and powerful, but that raises an interesting question. Who would win if Yuji and Denji were to fight it out?

First, we look at Denji from Chainsaw Man. He can activate his Devil form by pulling a ripcord from his chest, but he usually maintains his human form since he is a Devil-hybrid. However, his devil form gives him durability, enhanced strength, and stamina. Moreover, he can even return from death if he is adequately nursed and regenerates by drinking blood. His most effective weapon in combat is the chainsaw that he can manifest from his body parts. He can spit chainsaw blades to bind his enemies. However, his most terrifying abilities are shown when he is in a full demonic form. It gives him a considerable boost in speed and many other skills, but he loses his sense of self. This form is so powerful that he was literally launched into space and came back to Earth without injuries.

However, does his abilities make Denji powerful enough to confront the King of Curses, Sukuna? To understand that, we will have to first look at Yuji Itadori, Sukuna’s vessel. Yuji always used to be way better than his peers in athletics, and it later became the reason that he was able to contain a god-level Curse like Sukuna. So, Yuji’s athleticism made him exceptional. Interestingly, Denji and Yuji are different in one crucial aspect, which puts the latter at an advantage.

Yuji, even in his human form, retains some of Sukuna’s powers. He is so powerful that he can defend himself and defeat many supernatural beings. If Yuji and Denji fought in their human forms, the former would just rip Denji apart even before he blinks. It is Yuji’s superior strength and speed that makes him dangerous even in human form. So, as far as a fight between them in human form is concerned, there is nothing to debate; Yuji is far superior.

It gets quite tricky when one imagines Denji fighting in his full devil form against Sukuna. Just like Denji, Sukuna too has durability, superior strength, and speed. Denji’s ability to cut down his enemies is one of Sukuna’s signature abilities. Sukuna can play with his adversaries and easily hurt them from a distance and with little effort. Since Denji has no useful defensive option, it becomes crucial for him to strike first. One key difference between them becomes quite vital and probably the deciding factor of the fight.

Denji and Sukuna can regenerate, but the former needs to drink blood for that. However, Sukuna can regenerate at will and does not require any assistance. It gives Sukuna a massive advantage in the fight as Denji would never find the time to look for blood while fighting someone like the King of Curses. So, the speed and ease of regeneration is an essential factor that might probably become a deciding factor in the fight. But even if Denji somehow finds a way to make up for the ease of regeneration, another factor will put him at a disadvantage.

In the world of Jujutsu Kaisen, the sorcerers have a powerful technique known as Domain Expansions. When this energy surrounds the opponents, it is almost impossible to escape. This will put Denji in a lot of trouble, and Sukuna will be quick enough to pounce on the opportunity. Since the domain guarantees that all the techniques will hit without exception, Denji would have nowhere to go. He can either absorb the damage or use cursed energy. While projecting another domain is another one of the options, Denji definitely can’t do it. Therefore, Denji would not be able to absorb Sukuna’s attack.

Moreover, most of Sukuna’s abilities are still a mystery, so no one knows the true extent of his powers. Despite that, it is quite evident that Sukuna will easily defeat Denji. His current arsenal is too dangerous and can be intimidating for anyone to fight against him. However, it is a little unfair for Denji since the Domain ability, and Cursed energy are not part of his world, so he was at a disadvantage from the beginning. So, it’s obvious that a fight between Sukuna and Denji will be easily won by the former because of the abundance of advantages that he has.

Source  -  Who Would Win if Sukuna From Jujutsu Kaisen and Denji From Chainsaw Man Fight Each Other? - TalkBest2Buy 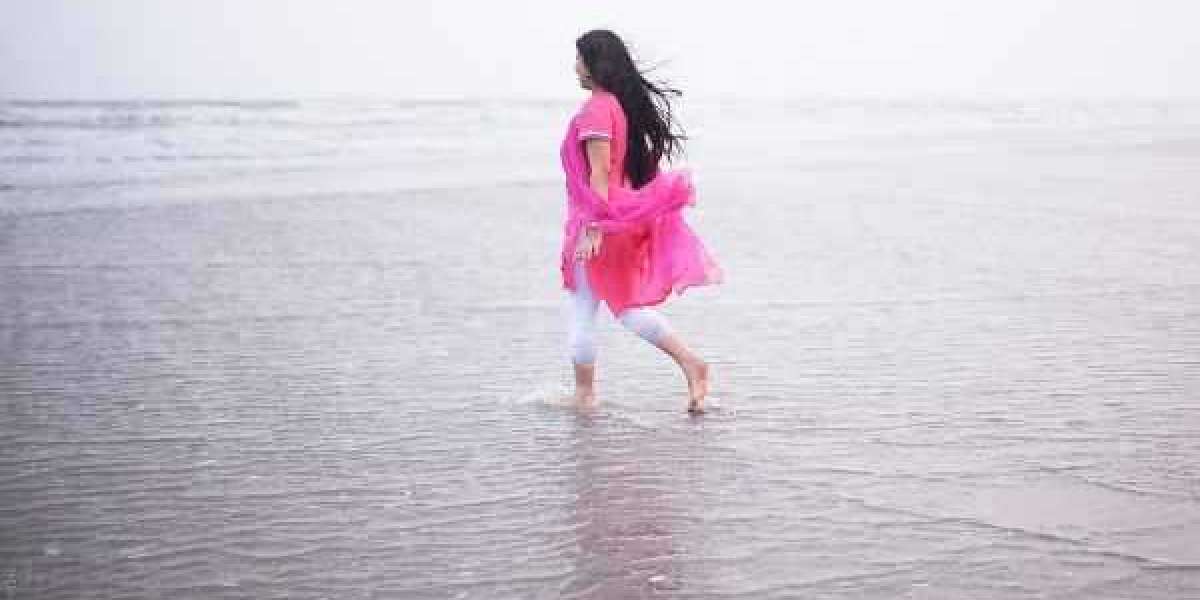 How to Do the Thing You’re Avoiding