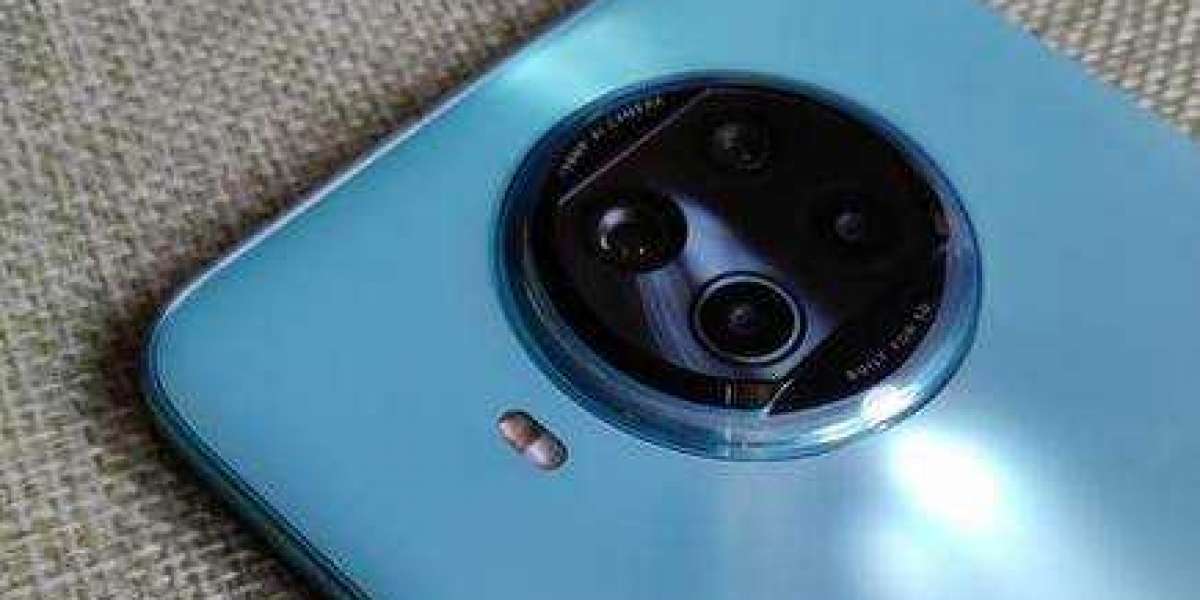 2021 is flooding with new smartphones in the market. It is like that bursts that are coming up with the new camera, faster processors, better storage management, etc. Now, Xiaomi has launched its new smartphone named Xiaomi Mi 10i.

2021 is flooding with new smartphones in the market. It is like that bursts that are coming up with the new camera, faster processors, better storage management, etc. Now, Xiaomi has launched its new smartphone named Xiaomi Mi 10i. This smartphone carries many expectations, especially from Xiaomi fans. It is trying to depict an epitome of exuberance and tech-rich gadgets. Let’s get more into this smartphone by extracting every minute detail about it, along with some comparisons that make it distinct and unique. In this article, let us discuss the Xiaomi Mi 10i review and understand where it is outstanding and where it lags.

Xiaomi Mi 10i sits in the heavyweight category, considering its other peers in the consumer electronics market. It seems it got an invitation from the smartphones like Galaxy Note8, iPhone 8 Plus, Galaxy Note8, etc., to build 214 grams in weight. The dimension of this new smartphone from Xiaomi is 165.4 x 76.8 x 9 mm. It gets protection from Corning Gorilla Glass 5. This Xiaomi Mi 10i has an optimum tolerance limit in terms of brightness (450 nits). The screen display used in the smartphone is IPS LCD, and the screen refresh rate is 120 Hz. The screen refresh rate present in the Xiaomi Mi 10i provides that edge on the smartphones currently operating at a 90 Hz screen refresh rate. It comes in three color variants – Pacific Sunrise, Midnight Black, and Atlantic Blue, each giving a beautiful thematic sense.

One of the super coolest quotients of this smartphone from Xiaomi is its processor. Xiaomi Mi 10i mobile embeds Qualcomm Snapdragon 750G chipset. Hence, it allows the integration of the following elements that come with the Qualcomm chipset:

The processor ensures that the smartphone is compatible and fits with the screen refresh rate. There is a space for 20 percent improvement with the Kyro CPU and 10 percent improvement with the Adreno GPU. It is the Hexagon Tensor Accelerator present in the AI engine that expands the smartphone’s efficiency by 20 percent. On the platform front, it runs on the Android 10 operating system, along with MIUI 12.

Every smartphone user looks for the cameras present in their newly purchased mobile. So, this is the case with the new Xiaomi Mi 10i smartphone. Xiaomi’s rear side camera has crossed all its limit by delivering primary camera configuration up to 108 megapixels. The other configurations of the camera setup present on the rear side are 8 MP, 2 MP, and 2 MP. On the front side, there is a 16 megapixels camera present on the new smartphone from Xiaomi.

The new smartphone from Xiaomi embeds a non-removable Li-Po 4820 mAh battery. There is a 33W fast charging facility present in the Xiaomi Mi 10i. As per the advertisements and what Xiaomi claims, the new smartphone gets fully charged in a span of 58 minutes.

Xiaomi Mi 10i has a huge suitcase of features. In terms of camera and processor, it can derive the perfect notion of sophistication. Another fascinating tenet that can attract users towards Xiaomi Mi 10i is the type of colors with which it is present. However, on the weightage front, some may take a step back as their minds can hinder their thought to not to go for purchase. But, in an overall sense, the Xiaomi Mi 10i can showcase the best qualities of upcoming smartphones that will hit the consumer electronics and smartphone markets in 2021. 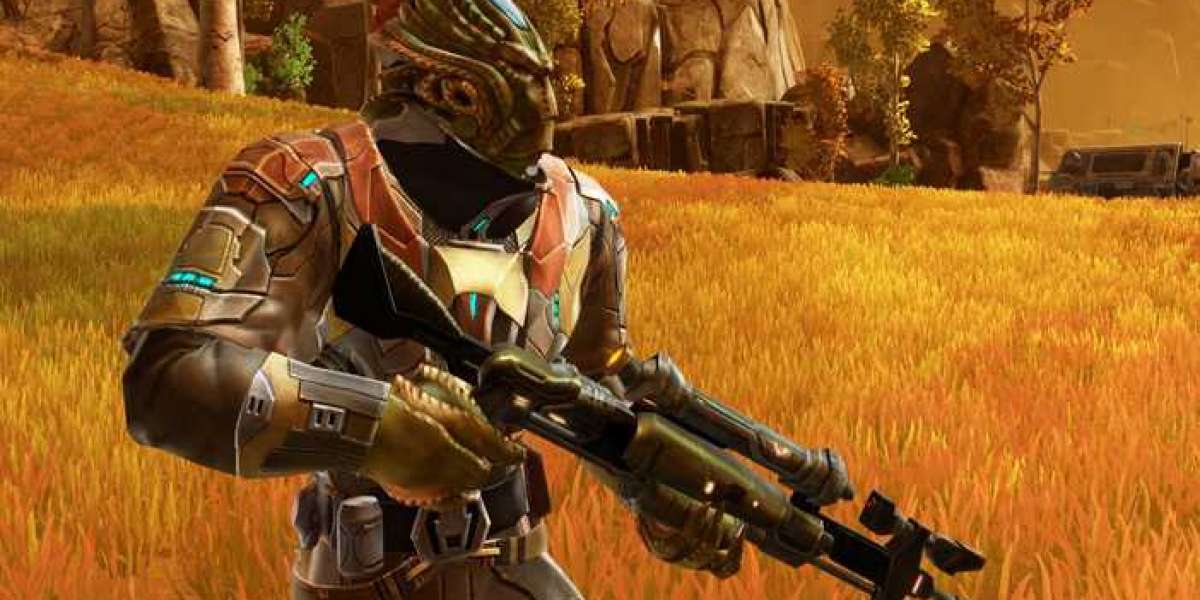 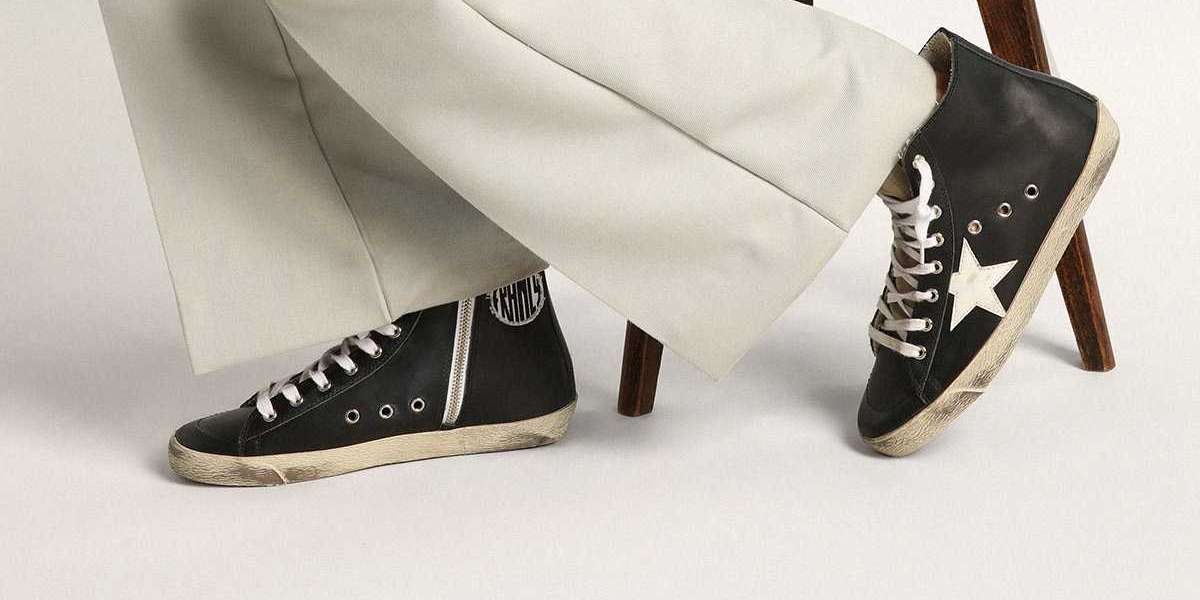 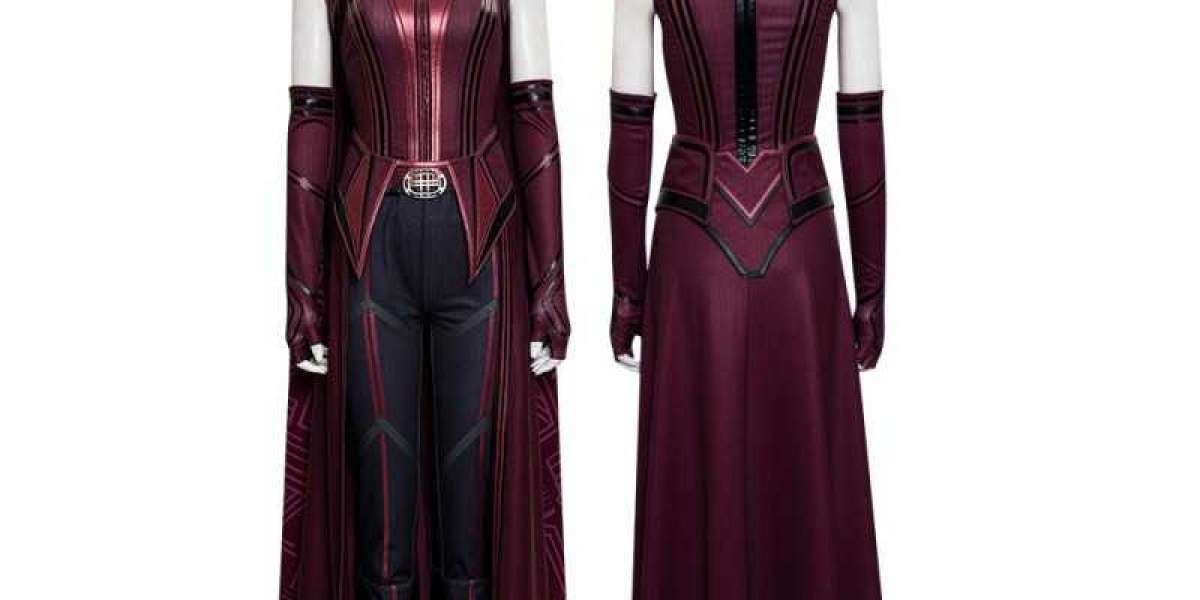 Jack Liebowitz established Superman, Inc. in October 1939 to develop the franchise beyond the comic books. Between 1938