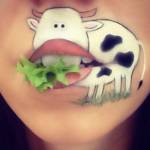 WEIRD WE
3 years ago ·Translate

Prefer one hand to another
Take another look at those hands of yours. You have two of them, correct? Then why is it that you tend to use just one of these appendages for so many tasks?

Whether you're a leftie or a righty, the fact that you have a dominant hand at all is a bit weird, according to scientists. After all, having two hands with excellent motor skills would be a real boon for humans.

However, researchers have found that not all righties have speech centers residing in the left brain hemisphere. In other words, this theory might not be correct. However, there are lots of other theories that could help ....https://www.livescience.com/17....009-left-handedness-

Scientists still aren't sure what causes handedness and why nine out of 10 people are right-handed, with just a small percentage being left-handed, though they suspect genetics is involved. True ambidexterity occurs in less than 1 percent of
Like
Comment
0

WEIRD WE
3 years ago 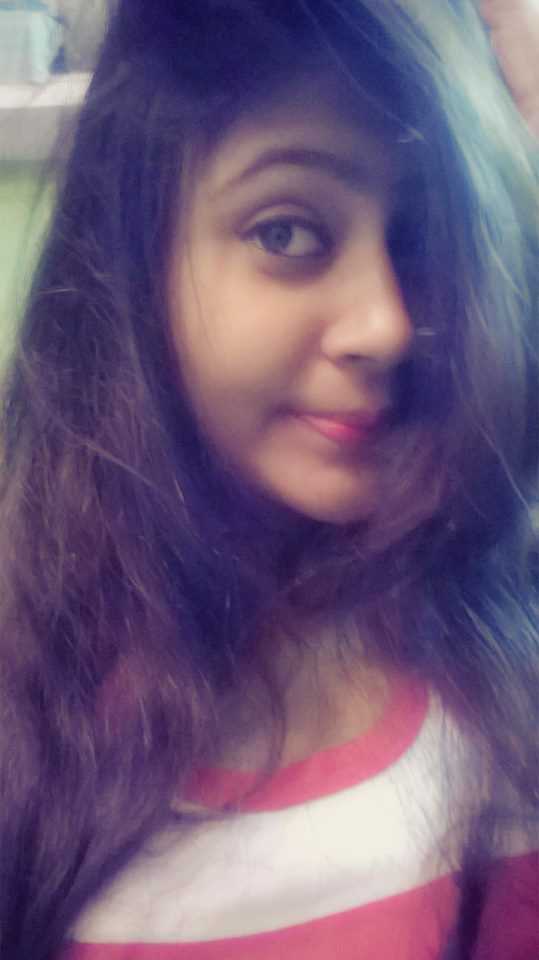